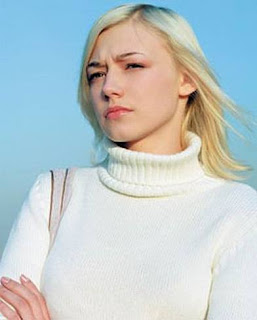 So I was watching the “Bourne Supremacy,” the other week, and I was like there is a girl in it that is really cute. Her name is Oksana Akinshina, and I am a shallow bastard, so I am giving her the s/s.

So she gets the s/s simply because I think she is physically attractive.
+Shallow Bastard+

Also, Oksana has starred in a film called “Lilja 4 Ever.” It sounds really good, and I will watch it as soon as I get back into the video groove. 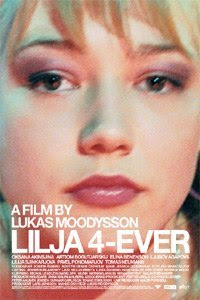 QATFYG: How shallow can you go?