Announcement : We are celebrating Mila Kunis all Week Long

February 21, 2011
Good Morning Monday,
So like many comic strips from Garfield have noted….Monday is a drag……..but this week, there is a new reason to smile. Here at the Useless Critic we will be devoting this entire week to Mila Kunis.
It appears that multiple members of our contributing team have developed a rather fascinating obsession with her, so here you go……….

QATFYG :
Could you ever imagine Mila Kunis in a Garfield strip ?
Just as I wrote that, the words “Garfield Strip” suddenly seem rather enthralling. 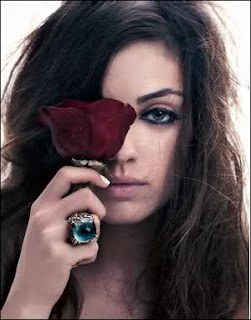