Spotlight/Shoutout: Where in the World is Kristin Kreuk? 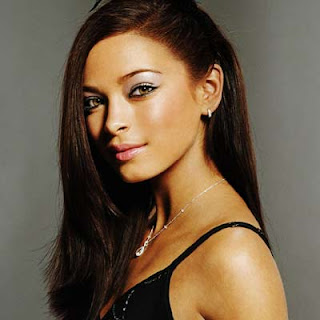 Some people have the look, the presence, and the style.
People can also start their lives on Canadian teen soaps, and then, graduate to becoming the arm candy/epicenter of attention for “Superman” of all men.

Kristin Kreuk spent many years playing Lana Lang on “Smallville,” and she has done some work on other projects,

But what do you want from someone like Kristin Kreuk?

QATFYG:
What would be an idea for Kristin Kruek tv show/movie?

Could she start hosting something like “Forensic Files” or “Arrest and Trial?”

Would you want to see her like Courtney Cox and enter a sitcom all about dating and strange friends?

Or maybe, would you want her to do action movies where she plays a character from “Street Fighter?”
Oops, I didn’t mean to say that. But if I have nothing better to do, I am going to watch “Street Fighter: The Legend of Kristin Kreuk/Whatever the Character’s name is” tonight.


Use this photo as inspiration. 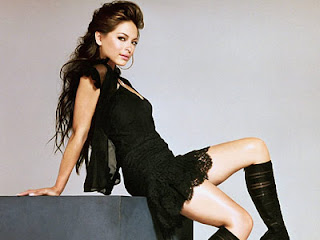