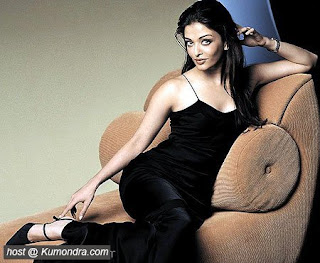 When it comes to the nomenclature of Bollywood people, there is one that name simply stands out above the rest, and that name is Joe Jonas. Why? Because even Bollywood is rather shallow in their hearts but not their eyes dammit.

Actually, I lost my initial point.
When it comes to the nomenclature of serious Bollywood heart, there is one name that rises above the others like a Phoenix from the fiery ashes, and that name is Aishwarya Rai. She can take the streets of any Indian city and make them a bridge to the Western World.
Her influence is spreading across the planet at lightening speed, so make your Thunder Cake.

More importantly, she is also one of the favorite actresses of Joe Jonas. The other is Natalie Portman.

Moreover, she is also Joe Jonas’ second favorite celebrity crush. The other is Emma Watson.

She’s too good for him, but she has future in the USA.

Also, whoever made the yahoo question,
"Why do Indian women get offended when I tell them they are dark like Aishwarya Rai?"
A: Maybe, you're just creepy, (and this is coming from me).