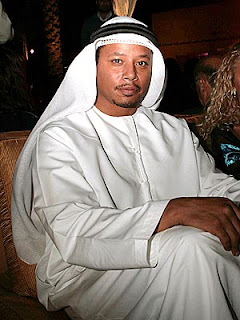 I was just flipping through my old "War Machine" comics, and I was reminded of how much I liked Terrence Howard in "Iron Man 1," playing Rhodie Rhodes

But more importantly,
Terrence Howard earns this award even after doing "The Salon." In "The Salon," he was such a fu*king bitch!
I forget what the point of that is. 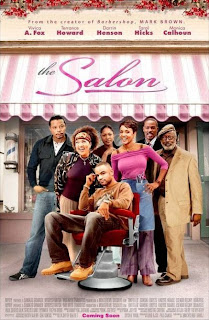 Meh, forget that stuff. I guess I just wanted to say that I like "War Machine" comics, and in the spirit of between Memorial Day and the Fourth of July, here is trade paperback bitchslap of the "U.S. War Machine." 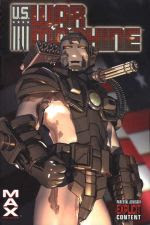 QATFYG:
Is there some fighter that legally changed his name to War Machine?

And who is your Captain America at heart?