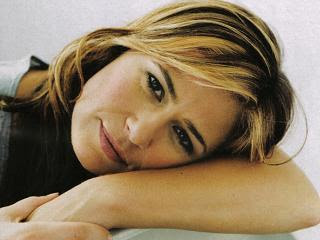 It’s not everyday that Spotlight/Shoutout gets to take special requests, but this s/s is one of them, and it goes to Maura Tierney.

She has spread her career over lots of film and television, and thanks to this request I got to learn about her work on a show called “Rescue Me.” My brain is so fried when I thought about “Rescue Me” I only had memories of watching “3rd Watch.” I thought they were the same show for a second.

I guess, I will have to backtrack some of my tv watching.

Maura is famously known for her work as Jim Carrey’s crème de la crème in one of the great 90’s films, “Liar Liar,” as well as many NBC television projects. But in all seriousness, she is a real FIGHTER. Due to her battle with cancer, her real life fight was transformed into an on screen portrayal by her “Rescue Me” character.

And get this, according to IMDB, she was in a movie called “Dead Women in Lingerie.”
Someone is going to be searching eBay tonight for that VHS. (It’s me. Respect.)

QATFYG:
Who is truly “The Fighter?”
A: Mark Wahlberg
HA Bad Joke! 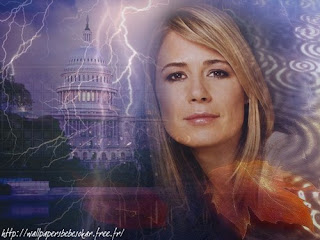