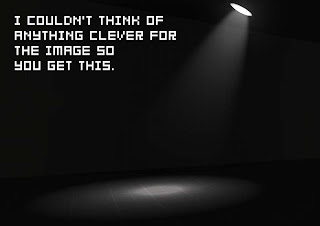 Hello World.
It’s almost impossible to believe, but it’s been two long years to the date since Spotlight/Shoutout started. This weekly award has been one of my favorite parts of The UC, and looking back it really does feel like a journey, or even like climbing a ladder.

It really feels like only last week the column was just getting started in its early phases.
“Heyo, so something new is in the works here.” 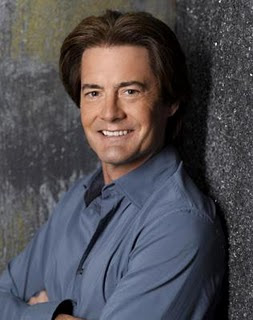 This is a segment, which has seen so many memories.
“Does Sarah Hyland look like she could be Amanda Seyfried’s little sister?” 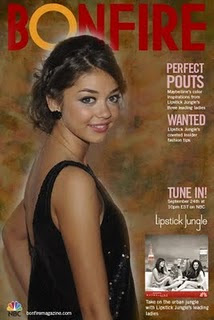 It’s held some of my favorite works on The UC.
“This bitch knows how to moisturize.” 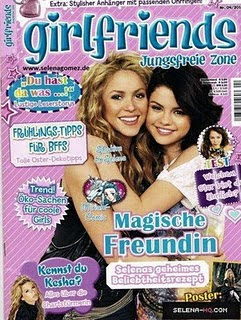 It’s also distributed some of my worst.
“Terrence Howard earns this award even after doing "The Salon." In "The Salon," he was such a fu*king bitch!” 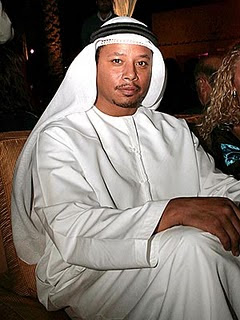 And it even holds some of my most bizarre
“In the vid, he is the bar-tending African American (in a hat). Yup :(“
(I have no idea why I wrote that.) 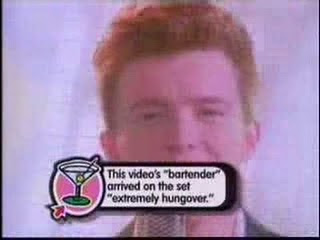 Week after week, I’ve had the pleasure of writing this segment, and like all good things it has to come to an end. So on the third Wednesday of September in 2011, I have the pleasure of retiring this column.

Next Wednesday, something brand new will come to The UC. A new column called “Dear Dearest” will be a regular Wednesday feature. If you are wondering if the point of this new column is where I simply write to actresses and (legal) celebs and ask them to go out with me and then sending it to their fanmail. The Answer is Yes!

I’m rather excited about that one. I hope Miley Cyrus is too. I don’t actually want to date her. I’m just a bastard.

QATFYG:
What will happen next?