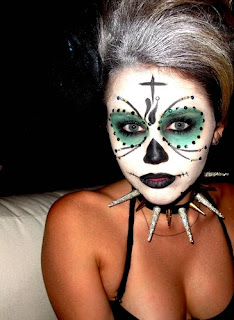 Someone has a birthday in a few days, and yes it is Miley Cyrus. However, until I can celebrate that day. This singer (and possibly former actress) is making some headlines with her Tantalizing Twitter Tweets.

(@Demi Lovato) AMEN! I will destroy any one that ever calls you the F word. You have the SEXIIIESTTTT curvyyyy body! I LOVE IT! #werkthosecurves

By calling girls like me fat this is what you're doing to other people. i love MYSELF & if you could say the same (Insert Picture of Starvation)

After someone apparently called her "fat," she now has the aim of defending her weight with images of a dwindling human being and also images of the curvy Marilyn Monroe.

QATFYG:
Does this sound familiar? 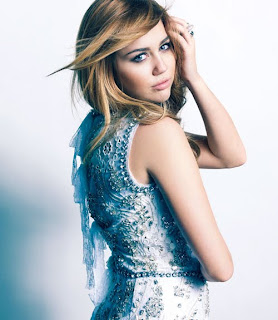 Miley did the exact same thing in 2009 two years ago with the whole
"People are calling me F*t," where Fat became the new F* word, and "If your thighs don't jiggle, you need to go to the doctor."

You know you're powerful when you can make national headlines with two 140 character messages, promoting the exact same agenda you did two years ago without changing or adding anything to the platform on which your ideas stand, yet still drawing the same amount of shock value among the so-called main stream media. I hope Twitter becomes one of those other companies which rule the world.

How do I remember this?
I am one creepy creepy bastard.