Four Reviews For the Price Of One

December 04, 2011
THESE REVIEWS HAVE ALL BEEN TAKING UP TOO LONG SO I JUST WANT THEM OUT OF MY SYSTEM
Feist, Metals- refreshingly calm in a post-calm world. I like this album a lot- it's warm, inviting and introspective, yet stripped bare. meaning:  if I was living in Nova Scotia, like I will someday, I'd listen to this non-stop. 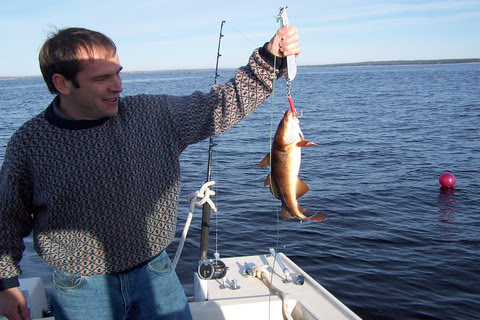 Florence + the Machine, Ceremonials- bombastic Florence as always. but perhaps she bumped it up? sounds as desperate and as anguished as her (and the Machine's) first soon-to-be-classic effort. late night existential crises, here's your soundtrack!
The Happy Problem, Headcase- jumpy powerpop meets punk in this album. Driven by a powerful female singer, it's an infectious effort and worth listening to. However, I hate to say this, the two strongest tracks on here are both covers. never fear....it seems like this group is definitely going somewhere.
Stereo Soul Future, Ghost In The Night- an intriguing album by a band in the vein of Andrew Bird and Wilco and Guster. It's a pretty competent work that grows on you- breezy, but at other times, certainly not afraid to rock out. Watch these Boston-area boys.
My pick:  Metals
Bad In Each Other Mp3