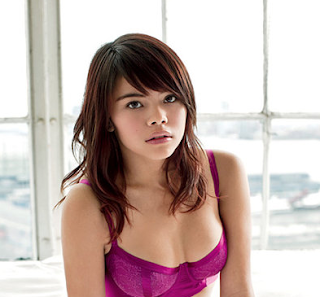 Hey UC readers, it is now December, so as Christmas approaches, the new year is coming along soon, and we are counting down our favorites of 2011. Nothing wrong with counting down the top hottest under appreciated people, after all any hot person deserves recognition for their hotness.

In 2011 we had the chance to see the show “Skins U.S.” It was a remake of the UK show of the same name (Skins), and it is by far my favorite teen show. To be honest, the American remake was a disaster. It lasted only 10 episodes, and they didn’t capture the charm of the UK version at all. I’ve got one word for you, NUANCE. No sensuality. No passion. No depth. What the US version of “Skins” had was producers cramming in two seasons of the UK storylines plus added additional American material into ten episodes of a show that ran on MTV. It was overrushed and other than a few interesting plot twists and romantic angles, it was poorly planned. It is rather obvious that they knew it was going to last only one season, so they condensed everything together like chicken star soup. 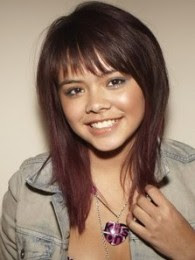 However, this show did introduce us to Camille Cresencia-Mills with her performance as Daisy Valero. This actress was unknown before her role on “Skins U.S.” and the moment I saw her, something stood out. It was major…je ne sais quoi…but it was almost a combination of attractive features that culminate in terms such as “hot,” “sexy,” and “entertaining.”

Who the Fu*k knows? And like that has ever stopped you before.

This girl can go far. I love her look, and I will thank Elle Magazine for the photos. I will say that she is the only actor on the show that truly captured a sense of depth.

I know, I just wrote that the show had no concept of NUANCE, but in the episode entitled "Daisy," it is learned that she works in a restaurant called "Busty Bocadillo" that sometimes serves Halal food. Heh.