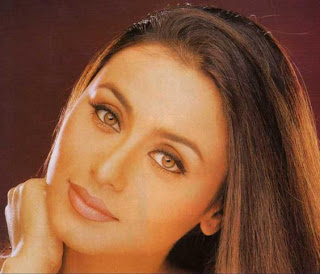 Can you believe it’s almost been a year since we wrote “Bollywood Week” here at The UC? Good times: however, I will have to note that the calendar is not the only thing that has changed since 2011.

Back then, I declared that Indian actress “Juhi Chawla” was the hottest actress of all Bollywood, even topping the world famous, “Aishwarya Rai.” Aishwarya is one of the favorite actresses of Joe Jonas, so she can still have that crown. 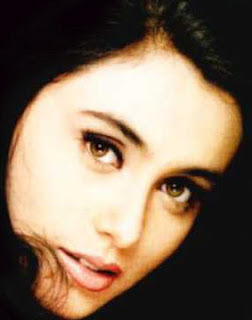 Now, I will propose an amendment to the Constitution of India and declare “Rani Mukherjee” the hottest woman of all Bollywood and/or the Indian subcontinent-not counting Sri Lanka. 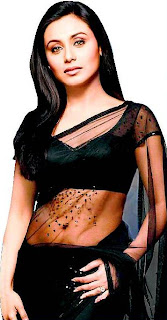 Originally, I placed Juhi Chawla at the top of the list because of this enigmatic photo that was just beautiful. 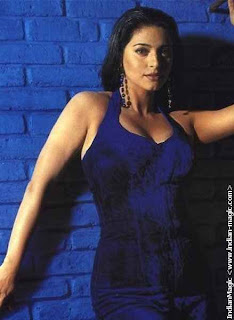 However, I was really just a fan of blue block background because it reminded me of Legos. Heh.

Rani I Love you. 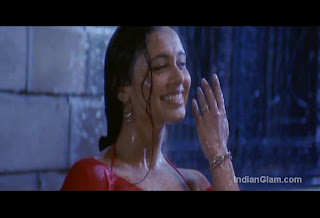 QATFYG:
Would you ever do arranged marriage?