I did a Christmas one a long time ago, so here is my follow-up.  I am older and more jaded now, so excuse me if my youthful exuberance has vanished. And I know that I said I didn't want to post more right now, but I'm attempting to do it because it makes me feel better. 2013 has been hard. I am hoping 2014 holds something more promising for me. God knows what that is, really.

I know, I KNOW: they are speaking IKEA.

I live in Collegetown USA now, so no one really decorates. They are all too busy being drunk and having sex.


I only have the first thing in common with them. 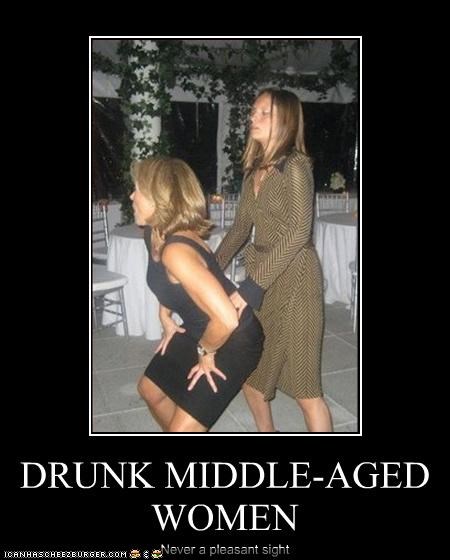 What I am writing about will be things from memory andddd what the Internet tells me is popular. The Internet has never lied to me.

When I was very little I went as the Cookie Monster for several years in a row. Then I went as a fairy, then Casper the Ghost, then Robin from Batman & Robin, then I went as Darth Vader. My sister took me trick-or-treating. Some dude was like, and I think in retrospect he was hitting on her, but he was all like "HOW CUTE! Taking your little brother trick-or-treating." ...

As I got older, I realized Halloween was less of a holiday to be SPOOKED by and more of a holiday for girls to embrace their inner whore. Even if all other 364 days a year, they are a whore.

You could also just make your cat a slut:

I always have loved Halloween garbage bags. Do you realize Halloween the only holiday with its only official garbage bag? Why don't we get any Thanksgiving turkeys?!?!?! 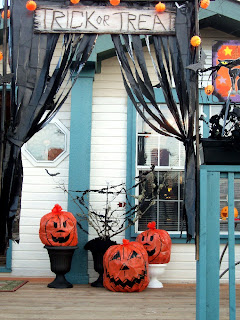 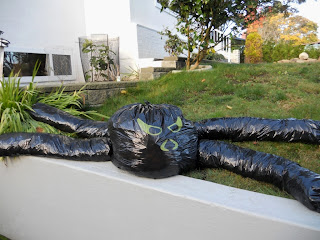 You are now trying too hard.

You could also use some pillowcases and cotton balls to set up a weird display of ghosts:

If all else fails, there's always that GOOD OLD fallback, the INFLATABLE. This one is of a ghost giving birth to a cat:

Are you throwing a Halloween party? Congratulations! I hope no one secretly hates you.

Here are some ideas for a SPOOKTACULAR good time!

Tell scary stories!
This can be anything from vampires to demons, to the existence of Kristen Stewart, to the government shutdown, to predictions about the economy, to various chapters of "Raptured by the Raptor."

Have drinking games!
Have each guest at your party discuss their BIGGEST fears. Then, drink tequila afterward. Or rubbing alcohol. Only conclude when someone gets alcohol poisoning. (Note: This can be easily substituted for a game of Apples to Apples).